A small step in ANY direction is better than standing still 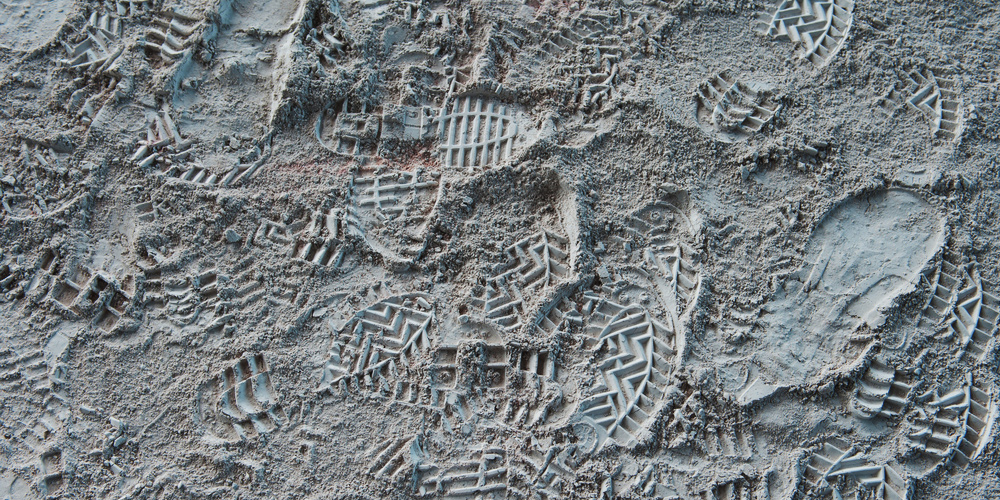 Ever been in ‘analysis paralysis’? Where you seem to have so many choices you don’t know which to pick (so you choose none)? Ever just had a head FULL of ideas, or options, or advice, that you end up panicking and doing nothing?

I know I’ve been there! I can get analysis paralysis from something as simple as choosing a restaurant to eat in–especially on holiday **so many NEW options**. I can get stumped making a decision about a pricing or a programme or a promotion as there are just so many different ideas and options (and advice) being given to me. In both of those situations, I either just a) pick one and get on with it, or b) let someone else choose, or c) leave it to fate and see which restaurant has a table available or which offer someone asks for first!

With all of the above options I take when faced with not being able to choose, I still always end up taking a step forward. I don’t allow standing still to be an option. Admittedly, it’s a cop out when I leave the decision up to someone else, but at least I make a move. And that’s really the key. Even if you make a wrong choice, or a bad decision, at least you know you’ve made a choice or decision and can take it from there. If you chose the restaurant and the food is terrible, you know you won’t be going there again (and may even help other people out by telling them it’s not great). When it comes to a business decision, I am SURE you’ll have chosen carefully–either making the best decision based on your own experience, or what you know already, or taking advice from a mentor or business friend who is well versed and experienced in what you’re deciding about. And when it comes to leaving it to fate... well, there’s not much to control there but again at least you’ll know if you like the hand that was dealt to you or not, and if it worked out, great (actively choose it again), and if it didn’t, you’re clear what to not do next time.

But make a move and be totally OK it might be the wrong move, as you’ll only know that when you make it *

*that said, the smart thing to do, of course, is to ask someone ‘like you’ (same taste buds, same business model, same values) who’s been faced with the same decision before and ask what they did and the outcome and take it from there.

So in the wise words of S Club 7–Don’t Stop Movin’ (and because I know you’ll Google it–here’s the link). In fact that reminds me–S Club 7 also told us to Reach for the Stars, so they really were quite the philosophers!

I work with people who are awesome. This isn’t hard to do, by the way, as everyone is awesome. The ‘Thing’ I do is SHOW people how awesome they are, which is actually all ‘Thing finding’ is. Thing finding is showing people the awesome they already have. Admittedly, there’s a bit more to it when […]

Streamlining has been on my mind these past few days.

You know when someone says something, or you read something and then you SEE IT EVERYWHERE.

I’m going to share why it’s so important and why you should think about (and do it!) as much as you can.

I get asked these questions a lot:

So I thought I’d tell you!

Most of the answers you need for your business are all around you–it’s often simply a case of listening more carefully.

If your Thing is something ‘new’ or a new angle on some-thing,then you may need to teach your audience about it. This is NOT the same as preaching to them about it.

So set out your classroom and educate your pupils so they see for themselves your Thing is an answer.

Planning is great fun. It’s very important. You need to have a plan about where you are, where you are going, and how you’re going to get there for you and your business.

That said, it’s also good to be able to go with the flow – make sure you’ve got time and space to breathe in your plan.