Don’t underestimate what you already know 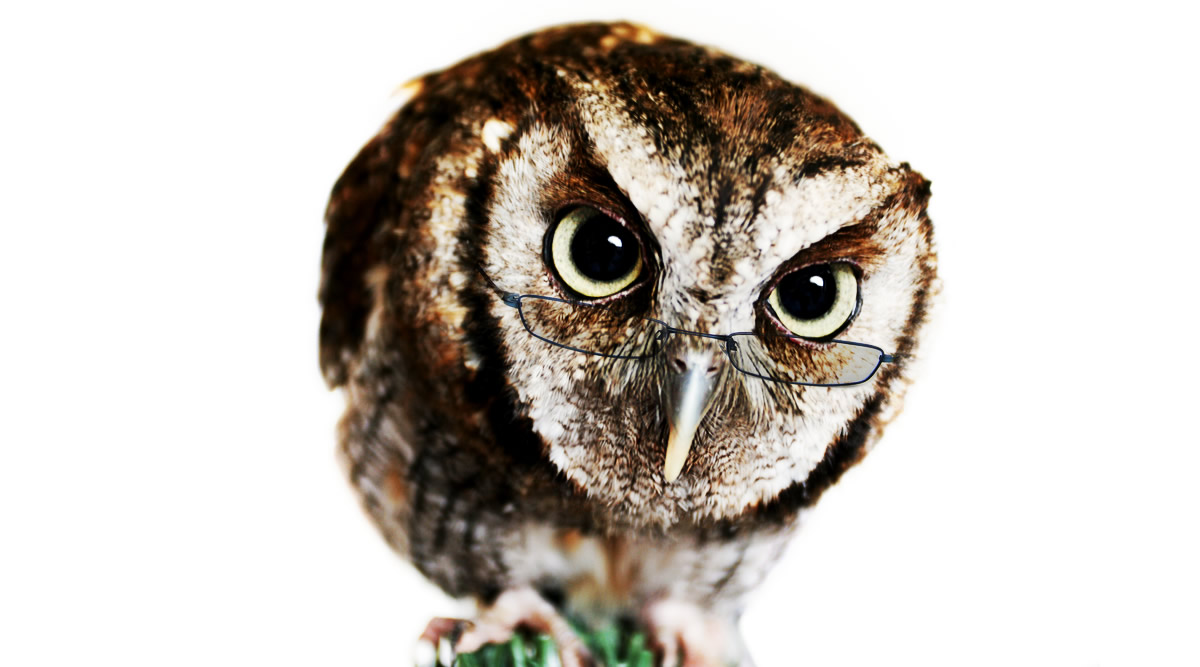 We think that we 'don't know much', or that we only know 'what everyone else knows'. This is the blight of 'common sense' :)

Sometimes it takes a new situation, a meeting in a new context, or simply being asked the right questions, for you to realise what you DO know and that it IS of value and that YOUR common sense isn't everyone else's.

This happens to me all the time. I think 'everyone knows that' and worry that I don't have anything more/of value to add, and yet when I say what I think people pay attention as they've not heard it before. Sometimes it's not 'new' information, but it's the way you share it that's new.  Sometimes it is new information. Sometimes it's your considered opinion or experiences or stories that make the difference. It doesn't matter whatever it is–it's that you don't underestimate that's important.

Don't ever not 'say what you see' as you are most likely seeing what other people are not. Think about it this way: if they were seeing what you see, wouldn't they be doing it? This is your Thing! You see the world in a different way to other people based on what you know, what you filter, what you have experienced, and how you look at the problem they have. It's YOUR common sense, not 'universal' common sense.

On an almost daily basis I share something that I have personally filed under 'common sense' that ends up being a revelation to someone else. And it's not because I have some special powers or a brain the size of a super computer–it's just that I've learnt that my 'reality' is different to everyone else's and I'll share what I see. You need to do this too. Stop assuming that because something is common sense to you that everyone else sees it too (and are perhaps just choosing not to do it). It's very often the situation that other people don't see 'things' the way you do and won't see them differently until you point it out. So pipe up! We need your take on 'Things'.

Don't underestimate what you already know.

2 comments on “Don’t underestimate what you already know”

It’s funny–very often I see people do the equivalent of walking away before finishing a conversation (or even a sentence) when writing copy or ‘doing’ Marketing. It’s a bit like if I started to share with you the 3 best ways to get new clients and just…

…didn’t bother to tell you what they are!

The long way round

Sometimes we know we’re ‘almost there’, but instead of taking the step to the left, we take about 47 right turns to end up there instead. And that’s OK.

Sometimes you’ll meet people who found their Thing, worked out their business model and got their positioning or niche right in one go. And then there will be other people (I was one of them) who took quite a few steps to get there. And shorter isn’t always better if you paid attention along the way.

I work with people who are awesome. This isn’t hard to do, by the way, as everyone is awesome. The ‘Thing’ I do is SHOW people how awesome they are, which is actually all ‘Thing finding’ is. Thing finding is showing people the awesome they already have. Admittedly, there’s a bit more to it when […]

I am a legend at starting up conversations. It’s another part of my Thing. I’d forgotten how good I am at this until I helped a client out recently on their exhibition stand.

My advice is to have conversations even when you don’t know where they’ll end up. Worse case: you’ll have a pleasant chat, best case: you might have a new customer.

Why fr*e is the new expensive

I realise I’ve just launched this blog post into spam on a tonne of email systems because of the trigger of saying fr*e (apologies for the * but it’s the way round the spam filters…).

So what’s the deal with F-R-E-E and why is it so damn expensive?

Here’s the Thing… I can’t help you

I can only help you if YOU want help.

Yes, this seems obvious, but it’s still all-to-often that I’ll have someone ask me for help and then they won’t accept it. Sometimes the acceptance is in the form of me asking for money, but sometimes it’s actual advice I give away for FREE and yet still I get objections.