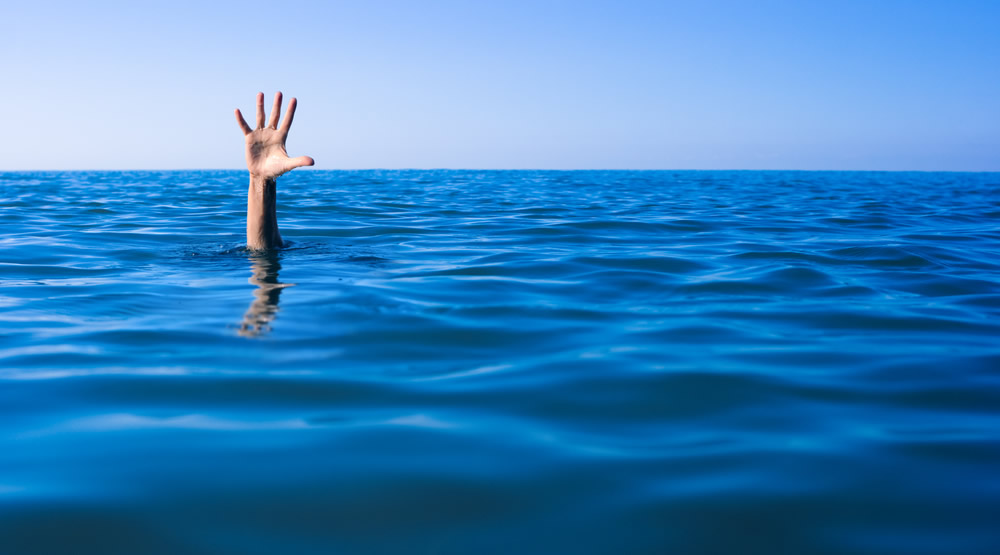 It's all about perspective.

I always say that your Thing is your filter on the world and how you see things differently. That's why your Thing is very often a different way of working, a different order, different detail, different language or a different approach entirely to how something is done. It's your take on the world, not necessarily a brand spanking new eureka moment Thing. Which, of course, is all about perspective.

Sometimes, when your perspective is very different to everyone else around you, it can be hard to share. Perhaps you don't want to 'stand out' or be different. For many of us, it's inbuilt not to be a show-off or get noticed too much. Certainly in my life experience that didn't always end well (it does now, but not back then).

Let me tell you a story that was shared with me recently. I was speaking at an event and when I said how your Thing is how you see things differently a lady in the audience shared a remarkable experience. I appreciate I have given away the punchline of the story with the title of this blog, but notice how it happens and plays out.

While on a Nile Cruise holiday in Egypt, the lady who shared her story with me was enjoying cocktails on the deck with her husband and other passengers when she (along with many other people) spotted some swimmers. Now while her immediate thought was "Oh, I've not seen many people swimming in the river" she didn't jump to any other conclusions to begin with as it's not unusual for people to want to enjoy a dip in the hot weather and they certainly seemed to be enjoying themselves and were waving to the people on the boat passing by (again, that's pretty usual to wave to people on boats).

But this lady had already told me her Thing was that she could read people–see from people's faces what they were feeling and what they really meant–and in this instance that proved to be a very valuable Thing indeed.

Back to the swimmers: they were waving from the water and the people on the cruise were waving back from their boat and everyone was enjoying the moment. Until one person really looked at the face of one of the swimmers and realised he was not waving at all but drowning! There was fear and panic on his face not fun. And then she also spotted the boat just under the water nearby and realised in an instant what had happened. But no-one else saw it. No-one else saw that they were in the water for fun.

Raising the alarm immediately, she was greeted with derision and "Don't be so silly" (not to mention, she later told me, a disapproving "Don't make a fuss" comment from her husband). But inspite of no-one else seeing what she saw and then no-one believing what she saw, she didn't give up. Eventually convincing the Captain of what had happened until he too saw the boat in the water and went to the rescue.

Thankfully this story has a happy ending, as all the swimmers were rescued BUT can you see how when you see things differently it's not always easy to point them out but it's so very important that you do. Your Thing may or may not be life saving in the literal sense but it most probably is in the metaphorical sense to many people.

See it. Share it. Do it. And don't be put off if everyone else doesn't see it right away–show them the clues, tell them exactly what you see, and they will.

Looking from the other side (for easy Marketing content)

When something is your Thing you look at it from ‘your’ side–the side where you know how it works well, what to do to get the results, and usually the ‘easy way’. So when you’re putting together marketing material, you need to look from the ‘other’ side.

Don’t underestimate what you already know

We think that we ‘don’t know much’, or that we only know ‘what everyone else knows’. This is the blight of ‘common sense’ :)

Sometimes it takes a new situation, a meeting in a new context, or simply being asked the right questions, for you to realise what you DO know and that it IS of value and that YOUR common sense isn’t everyone else’s.

Your Thing isn’t for everyone. And not every ‘opportunity’ is right for you.

Sometimes you need to say “No” to prospects (sometimes for your own sanity!)… sometimes a prospect just isn’t the right fit–they might not be ready, or committed, or at the right stage of the ‘problem’ to truly benefit from your Thing.

Rehearsing and the real thing

I’m not a good rehearser. I can ‘run through’ things, but to do an ‘as perfect’ performance without an audience I find really tough. That’s not to say I don’t prepare–and I don’t recommend you don’t either–but be OK that the ‘first time’ might be the first time.

Is this really me?

Do you ever do something or write something or have a meeting about a project and think ‘is this really me?’.

There are lots of things you CAN do but not necessarily all of them ARE you.

When you are really being you, you are being brilliant.

And you are being brilliant with ease and grace and fun.

If you have that sinking feeling when you look at some copy or design or a proposal that is ‘from’ you and it’s just not feeling right, then heads up – it’s not really you.

with a new dawn and a new day you have new opportunities, but you don’t need a new Thing.

If you are keen for a new Thing, I’d argue you’ve not found yours yet. If you’re just keen for ‘new’ then look at what needs to be new and what doesn’t.

Because there’s “shiny object” new, and there’s “Let’s just try something a little different, based on what we know already works” new. The latter new is a much better and more productive new.