Everything you’ve done up to now… 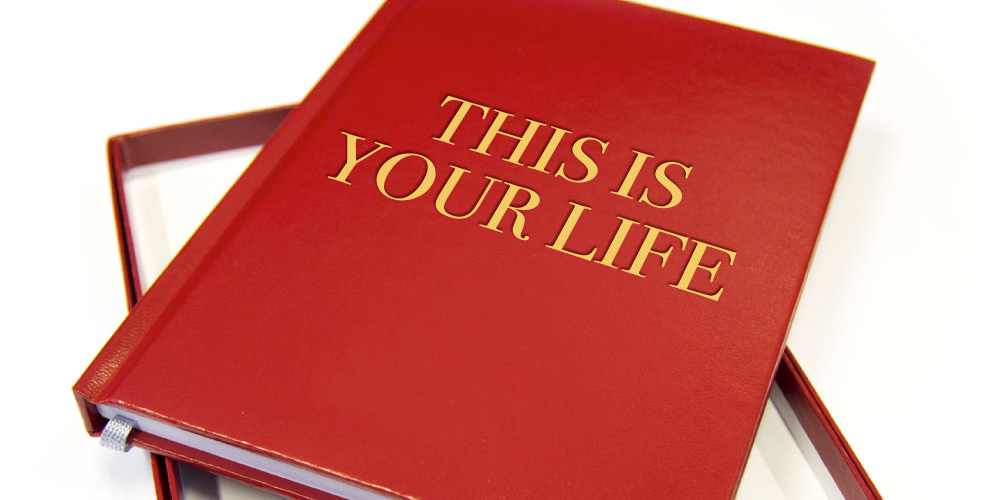 If there’s one thing that everyone says about their Thing is that they WISH they’d known what it was BEFORE. And I can see the logic–as surely if you’d known what your Thing was before, you wouldn’t have done all the other things you had (well, all the ones you didn’t like at least!). And it doesn’t matter what age you are when you work out your Thing (I’ve worked with people in their 20s through to their 60s), the frustration is always the same–if only I’d known this before...

But the thing is, everything you’ve done up to now has been about your Thing–it’s been the experiences, the understandings, the mistakes (of course!) and the skills you’ve developed. It may not have made sense at the time (and I’ll be honest, sometimes the things I’ve done have been a detour or distraction), BUT everything you’ve done up to now has only made you ‘better’ at doing your Thing RIGHT NOW. Because right now you know what your Thing isn’t so much better. Right now, you know you are ready to do your Thing (because it’s been annoying to a point of action to do something about it). Right now, you have the knowledge and experience to do your Thing better that you would have done it last week, last year, last decade.

I think about this a lot too. And as I get older, I realise that even if it looks like detours from the outside, I’ve been consistently doing my Thing for a really long time. I might not have officially been paid for it, but I was doing it just the same. I was always working on getting clear on the best next steps, just like you would have been working on your Thing, too.

And yes, it’s annoying to think you spent time not doing your Thing, but think of the experience you now bring to it. You can believe in logic all you want to, but sometimes it’s just ‘the right time’ to be doing your Thing now. And even when you’ve been doing your Thing a while, don’t think this ‘before’ goes away–it doesn’t. How I do my Thing now is better than I did it last week, last year, last decade–because I’m still paying attention to make it better.

I was speaking with someone recently about potential–in fact, helping others to explore their potential is their Thing–and I made a bold statement (which I was then made to back up!)... I said "I’ve not reached my potential yet" and they asked me how I knew–and the main point to my answer is "I’ve not stopped learning". I’ve not stopped paying attention to what I can do better. I’ve not yet woken up in the morning and thought "That’s it, I’ve peaked" in terms of my Thing. I may have peaked in other ways already (partying, lack of laughter lines!), but I’ve most definitely not peaked in terms of doing my Thing.

But everything I’ve done up to now has brought me to where I am with my Thing today. And be OK with that–there’s nothing you could have done as well as you can today when it comes to your Thing. Because before, you didn’t know everything you knew today. So build on everything you’ve done up to now (even if some of the detours only serve as funny stories or examples of what not to do), and look forward with your Thing. The good news is: you’re doing it now.

One comment on “Everything you’ve done up to now…”

I get it. Trust me I REALLY get it. You want to sell EVERYTHING YOU KNOW. The thing with your Thing is that when you realise you’ve got this better, quicker, smarter, cheaper, more detailed, simply ‘better’ way of doing something, you want to help–and you want to give people EVERYTHING you have.

I often issue a challenge to my clients. It goes something like this… “that sounds good—so why don’t you do it now?”

Yes of course you can plan and over plan and do it ‘perfectly’ in a few weeks (ahem, months) time, but you could also do it now.

Now I love my Thing, as I know you do too. And here’s the thing about your Thing: when it’s brilliant, it’s your responsibility to share it—over and over again.

To just do your Thing once isn’t going to help everyone who needs your Thing. And every time you deliver your Thing you need to do it brilliantly.

When you can tightly package what you do and can explain it easily then you’ll sell more of it.

Much as many of us don’t want to think what we ‘do’ can be put into a box, actually if you do that you’ll sell it much more easily.

When you wrap up what you do and present it to people in such a way that they ‘get it’ quickly, easily and can clearly see if it’s what they need, they are much more likely to buy it.

Put your blinkers on

Blinkers give a single focus—they don’t pretend nothing else is happening, they just allow you to block it out to make it easy to look ahead only at where you’re going.

I need Blinkers sometimes (OK—all the time) as I am one of those creative types who has a million ideas a minute and would try and do all of them given half the chance. But you know what they say about Jack of all trades and that’s the same as being pulled in every direction you can think of, as you never actually get anywhere…

Just make it up!

Now, I am NOT suggesting you lie about what you can do, but I am totally OK with you inventing a new market to own. I am also OK about you making up a new way of doing Things—specifically YOUR Thing.