Slower is better than stopping 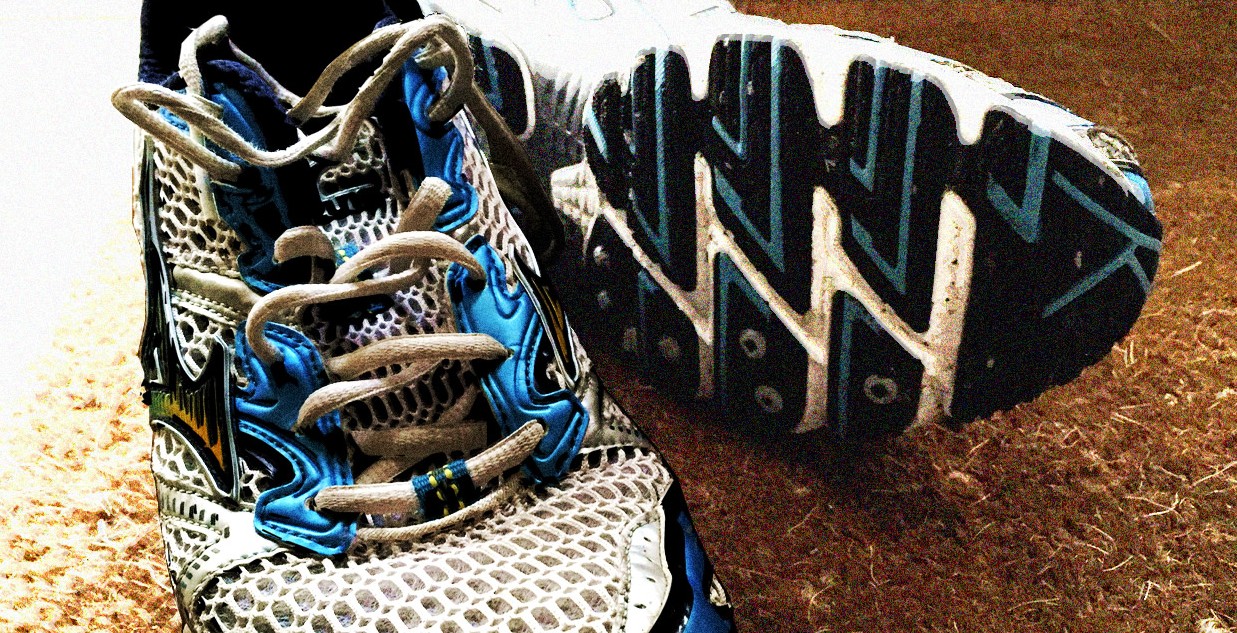 Today I went for my first ‘proper’ run in a long time (that’s running for the sake of running, not because I’m cutting it fine to catch my train). I’m married to a ‘proper runner’ who ‘pops out for a 10k’ 2 or 3 times a week, so it’s a little intimidating when I know my ‘run’ could be outpaced by a walk at times. But when you decide on something you want to do, it’s a good idea to just do it–any way you can.

So today, on my first ‘proper run’ for ages, I ran (the motion was running at all times, the speed could have been on a par with a fast walk!). I ran almost 6k without stopping. I wasn’t fast, but I kept going (I was actually only home about 5 minutes before ‘runner husband’ who did 10k!) BUT I didn’t stop. I ran the entire way. I had to fight to keep going as, after about 2k, my calves turned into bricks on the backs of my legs.

I do go to the gym, and bootcamp has taught me I can do a lot more than I think I can, but for me it was about setting a goal and going for it. Obviously, I didn’t go mad and try and keep pace with the runner in the family but I figured I could do ‘about 5k’. I also told myself speed was not important. I wasn’t there to win a race, just to make a point (to myself!) that I could do this.

The other motivating factor was the amount of lunch I could then eat later and feel I’d earned the calories already :)

Now, I’d love to say it was a glorious sunny day and I could run along the water’s edge in a gentle breeze listening to the waves. But, actually, it was pissing it down with rain and in the tail end of a storm (a storm that had a name too, so a serious one). One day, I’ll time everything perfectly...

But that’s like everything you do with your Thing... there very often isn’t a right time (or even a good time). There is time now, and now is when you can start. Decide what you want to do and take a step in that direction (I have no intention of training for a marathon, I might add, but some regular running is probably a good idea). Give yourself a mini goal and go for it. It’s always worth it for the sense of achievement (and imagine that in advance if it helps you get those running shoes on...)

You don’t need ALL the answers RIGHT NOW

When you’re an ambitious growing business it’s natural to want everything to happen RIGHT NOW, but sometimes it’s better to have only the answers you need NEXT to make sure you’re not missing a step.

Space. The final frontier (& really useful for Doing your Thing)

You need space to do your Thing, to step into it and grow it. And your clients need space too. When you offer a product or a program to your clients you are offering them space. Space to do something a new way, work on a project, get a result or a transformation.

Show how easy it is (simple content marketing tip)

Your Thing is super-easy for you, that’s why it’s your Thing! And a really easy way to create content is by sharing instructions–a checklist, some tips, a ‘How to’ that shows people how easy it is when they do this the way you do it.

What do you believe?

Do you believe in your Thing?

Do you believe in you?

Do you believe in what’s possible?

We all have our up and down moments doing our Thing, but the key is always that you need to believe in it.

I don’t mind if you don’t get it

I have learnt (like every good lesson—the hard way!) to not try and ‘convince’ anyone.

In fact, these days I’ll often make it very clear that if someone is absolutely convinced that what I am saying makes no sense and will never ever ever work I’m cool about it. Of course, I let them know I think that’s not correct and suggest (politely, of course!) that they can tell that to all my clients and a whole bunch of other people who it is working for and see if they remain convinced. But I don’t mind.

What you see is most definitely what you get with Brad Burton MD of 4N Networking and authour of the not so subtlety titled (but actually rather good) business book ‘GOYA’ (Get off Your Arse!).

Never resting on his laurels, always out there pushing it for a bigger spotlight, or a new stage (4N is now expanding globally), Brad is a great example of how when you put your mind to shining, you stand out in your market.

MP3 recording of my interview with Brad Burton – don’t miss his success tips for getting in your spotlight!